Mission work in Colmar France
Since May, 2019, Aaron Palmer has been living and working as a resident missionary in Colmar, France for the purpose of teaching the Gospel of Christ in that city.  Aaron’s family include his wife Betsy and their daughters Celeste (born June 2018) and Harmony (born May 2021).  An active church is now established in Colmar and attendance varies from 15 to 25 souls each Sunday.  In addition to preaching and teaching, Aaron uses French World Bible School to reach out to seekers in Colmar and the surrounding area.  Aaron also teaches in-person Bible studies, most every week, with truth seekers and contacts in the area.  Aaron obtained his B.A. in Bible from Freed-Hardeman University (2010) and earned an M.A. in French from the University of New Orleans (2021).  Prior to moving to Colmar, Aaron has taught and preached the Gospel in many French-speaking nations throughout Africa, Europe, and the South Pacific. Colmar is in the Alsace region in northeastern France on the Rhine River plain. Historically, Alsace is a region bordering Germany and Switzerland and has alternated between German and French control over the centuries, reflecting a mix of those cultures.  Aaron Palmer is the son of Chuck and Donna Palmer and grew up at the Center Hill church of Christ. He is also a graduate of Crowley’s Ridge Academy. Aaron & Betsy’s work is overseen by the eldership of the Crieve Hall church of Christ in Nashville, TN where they served in French missions and youth ministry for six years before moving to Colmar. Betsy is a Nashville native and grew up at the Crieve Hall congregation. 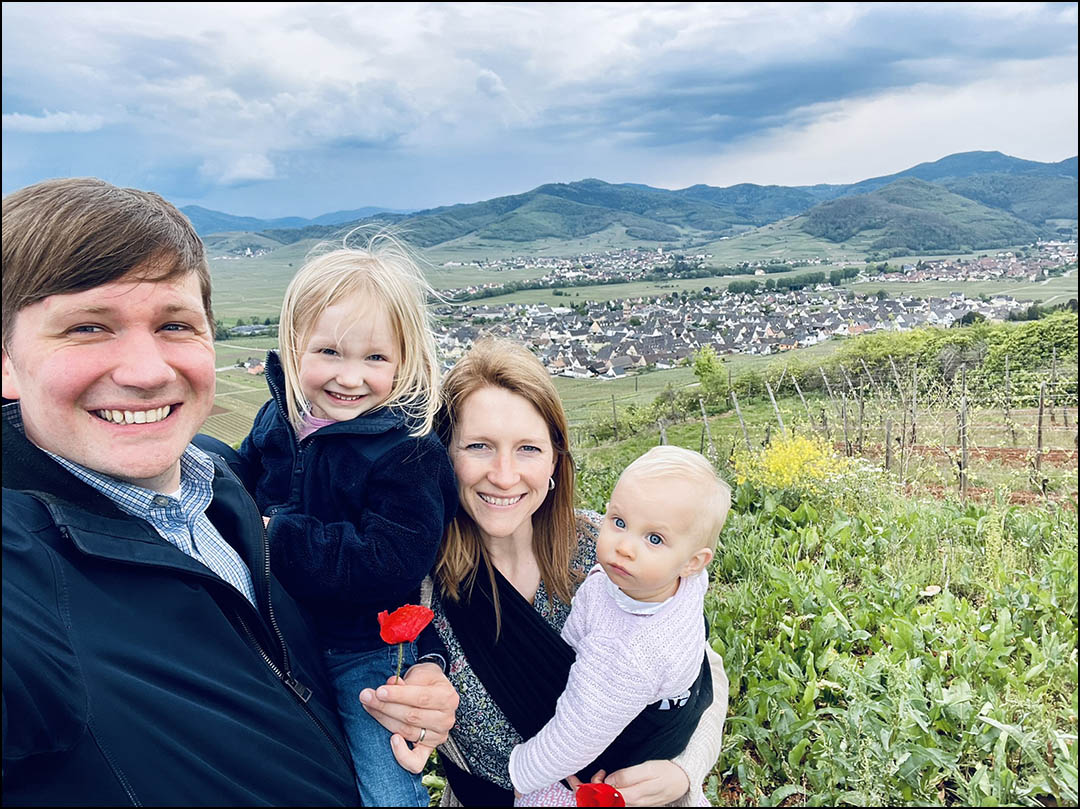 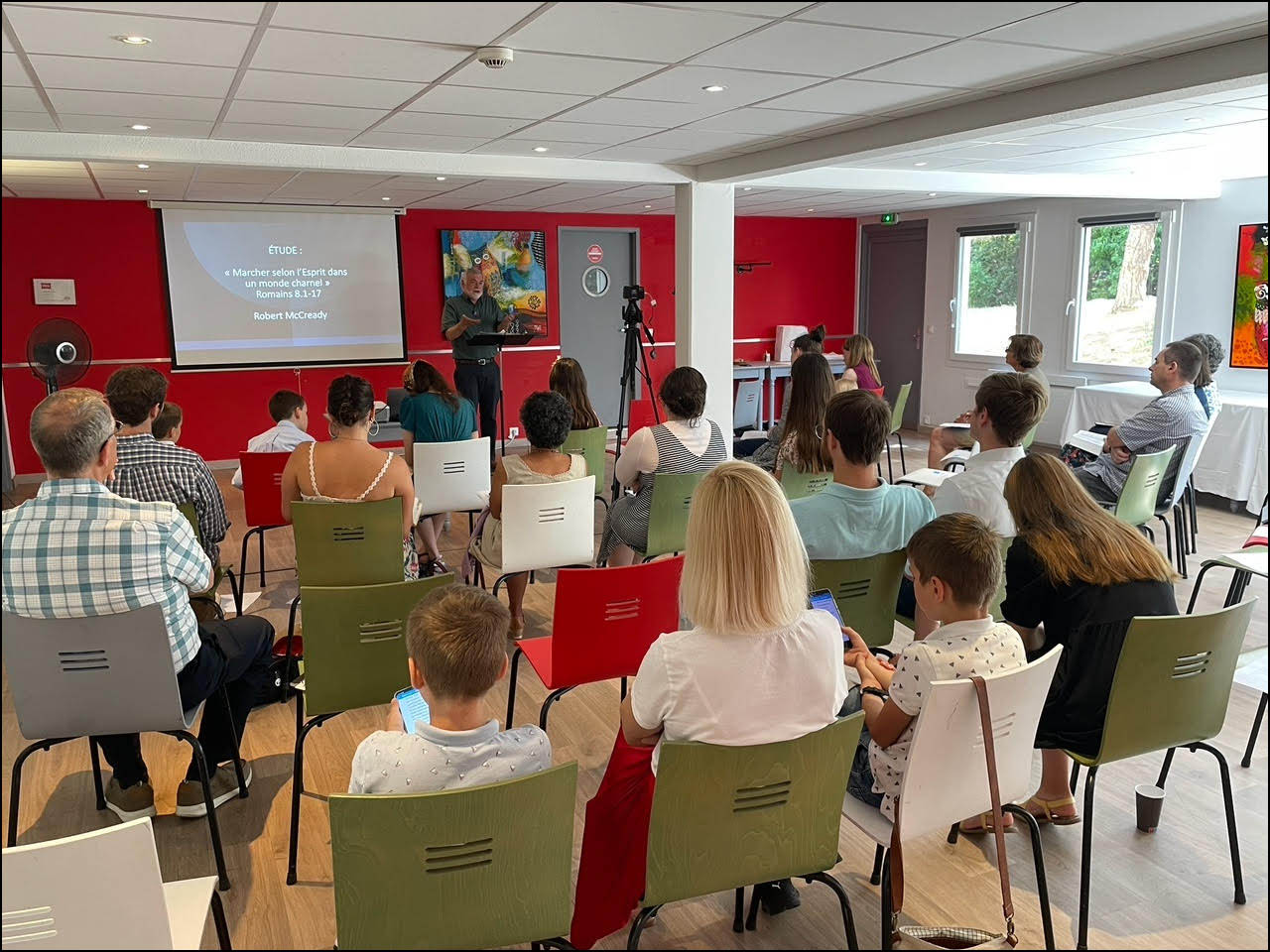 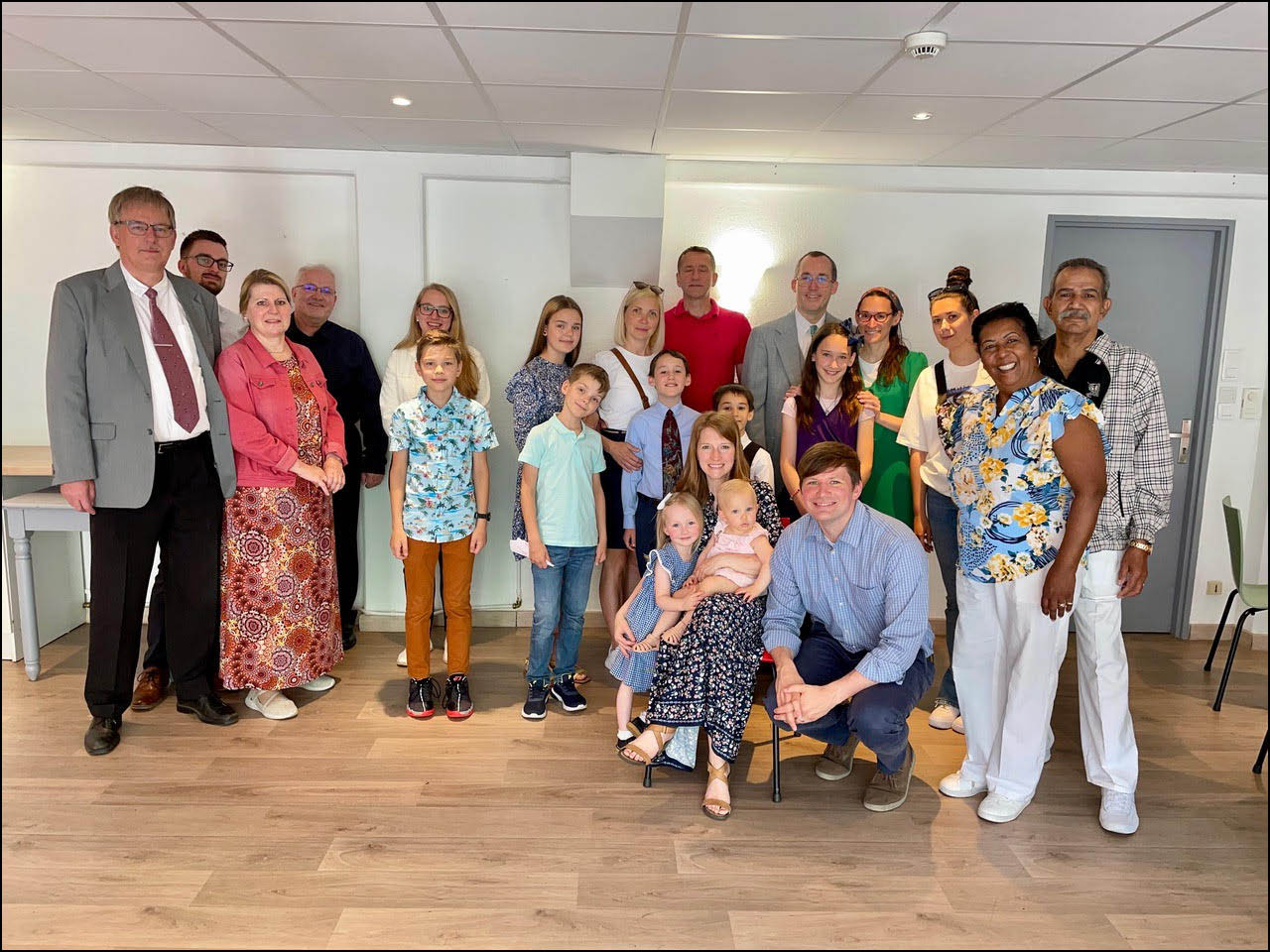 Many members of the Center Hill church of Christ have personally journeyed to Haiti to be involved in: benevolence, teaching, building, encouraging and general assistance to the very poor and the many orphaned children there. One place in Haiti where significant effort and financial support has been provided by the Center Hill church is near Thomazeau, pronounced Tom-ä-zō, a city approximately 1½ hour drive northeast of Port-au-Prince. Over the past several years the Center Hill church of Christ has provided significant funds to construct a building which is a part of Hope for Haiti’s Children’s Hope Center. This center is a 21 acres site northwest of Thomazeau in the Debas section which includes an orphanage, mission house, a micro-farm, community water well, and a with six classrooms. Christians gather on Sundays to worship in the Thomazeau Christian School building which serves as the meeting place for the Thomazeau church of Christ. During the week, children are also being taught the Bible and other classes in the Christian school. Other people in various other cities in Haiti also have been visited and served by various members at Center Hill. The Northeast Church of Christ building in Cincinnati OH houses office space for a missionary to Haiti (http://www.northeastchurch.com/Missions.php). More information is available at https://www.hopeforhaitischildren.org. 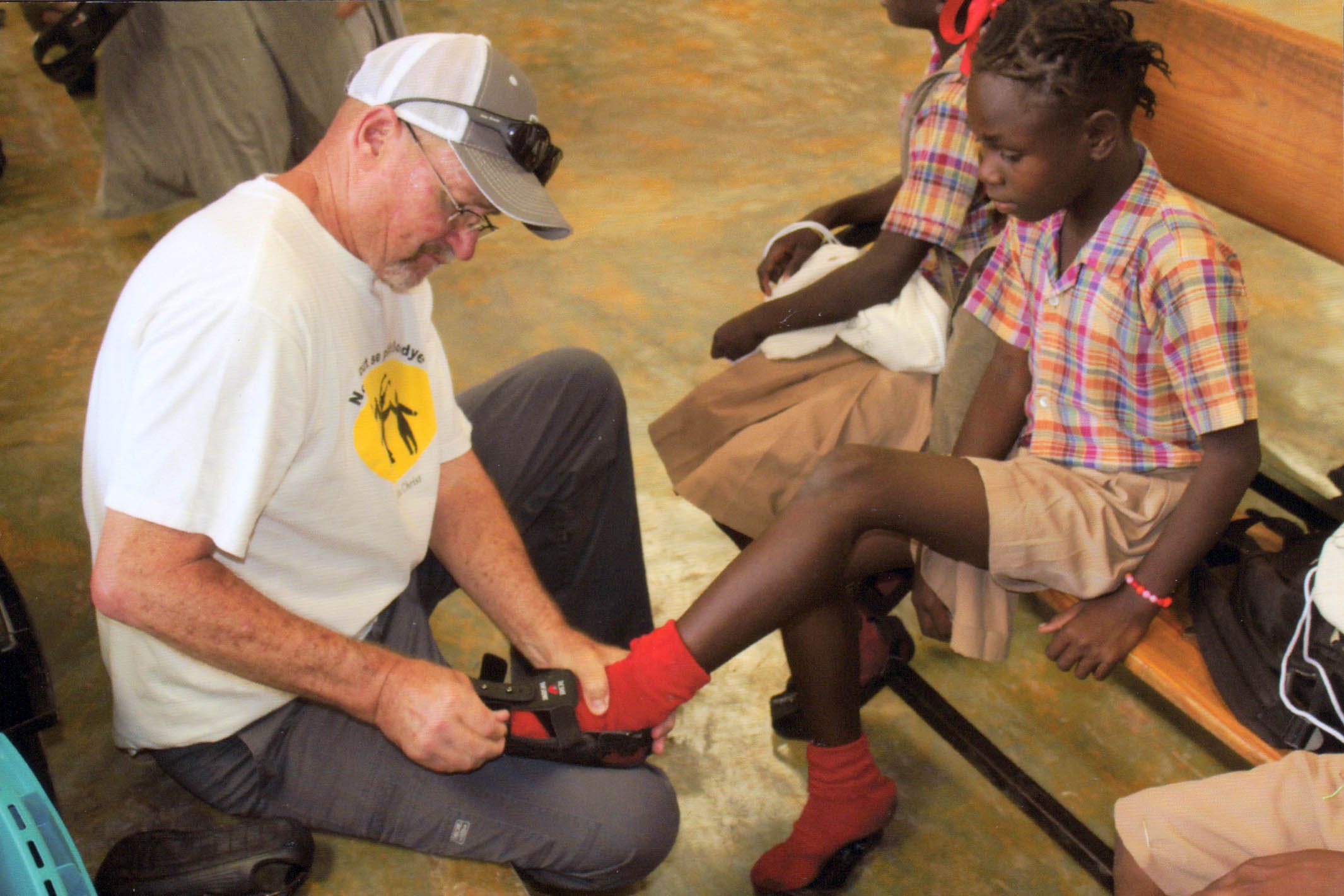 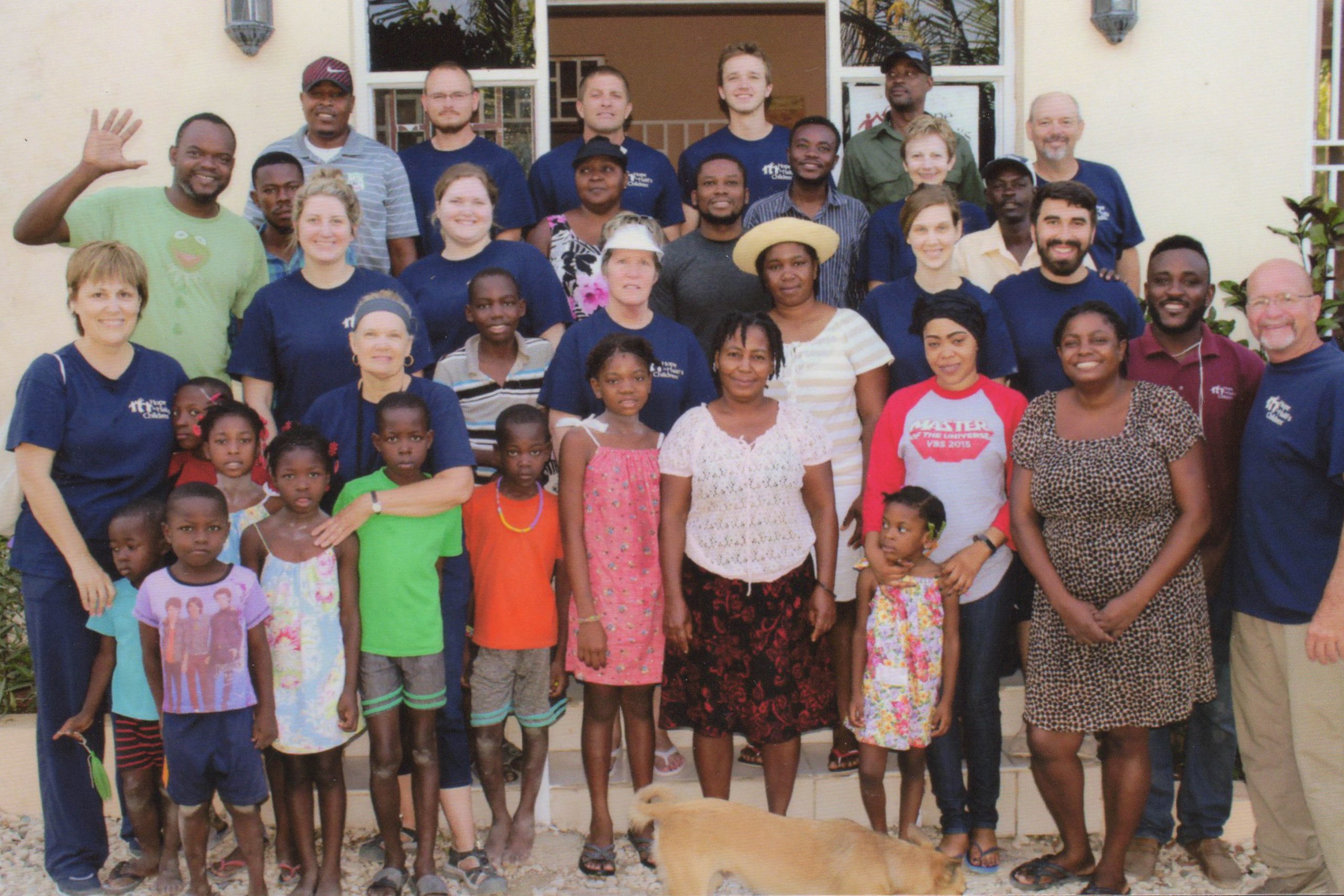 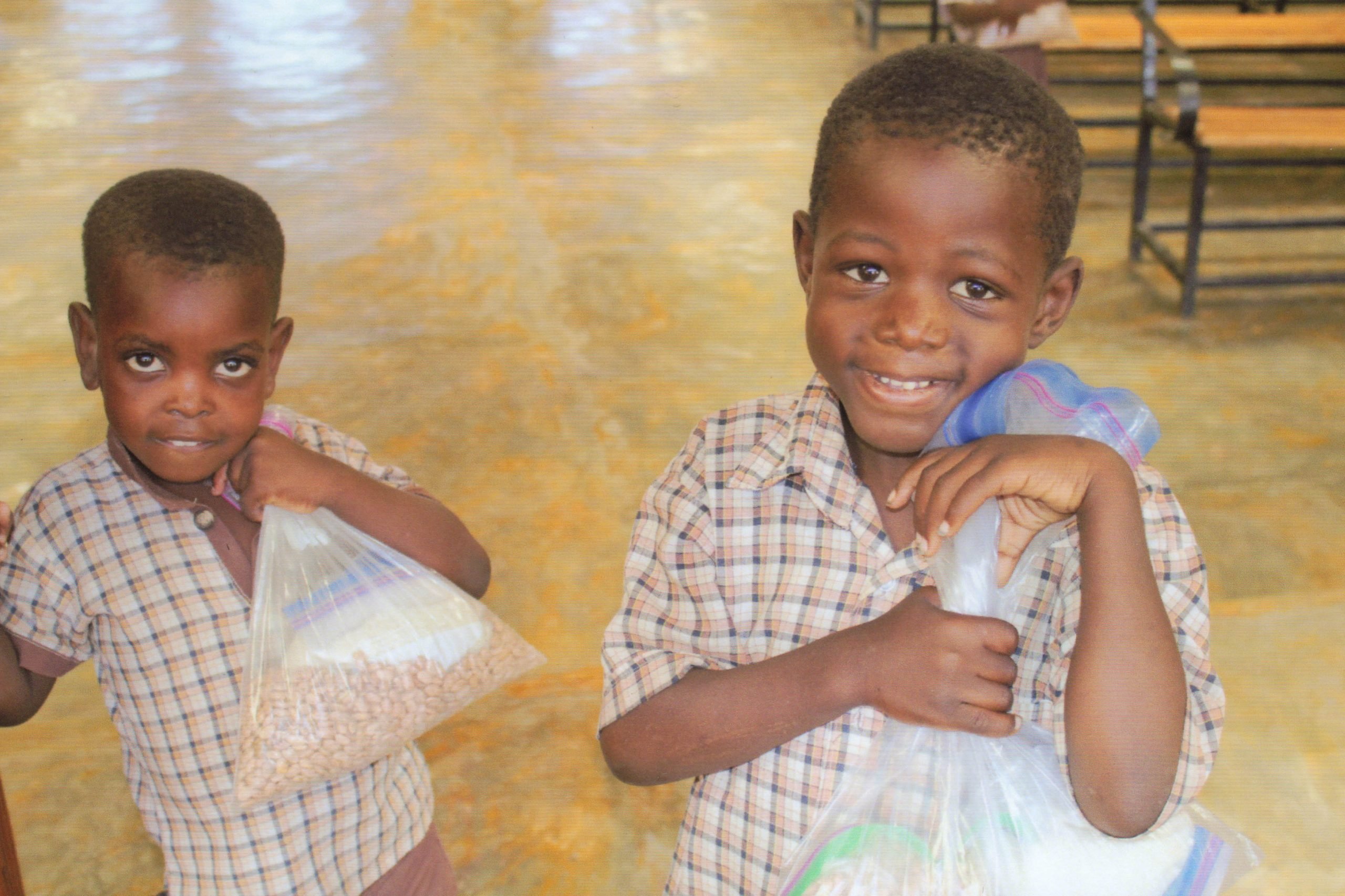 Latin America Missions (LAM) is a work of the Forrest Park church of Christ in Valdosta GA (http://www.forrestpark.org). Center Hill is a general supporter of this work which provides Native preacher Training & Support for Latin American countries. Throughout Latin American, Christian men are eagerly searching for a way to share the gospel with their fellow friends and neighbors. They wish to become preachers, and they want more training to be able to serve God to the best of their abilities. LAM provides Native Preacher Training at the Bible School of the Americas (BSAM). BSAM is located in Panama City, Panama near the Tocumen International Airport. The LAM staff and campus has the capacity to train dozens of men each year. After graduation, the students then return to their home countries to nurture and guide newly established congregations. Native Preacher Support is vital to helping these men and churches survive so the church at Center Hill partially supports 2 men for their preaching in a local congregation. These 2 men are: Oscar Espinoza in Nicaragua and Daniel Hernandez in Honduras. We also have members that take short term mission trips to the local churches where LAM preachers are working to help spread the gospel by teaching, working in evangelistic efforts and of course encouraging the preachers, members of a local LAM congregation. LAM also operates a Children’s Home on its campus in Panama which provides a loving home to those who are orphans or who are victims of domestic neglect and/or abuse. For more information about L.A.M. go to: http://latinamericanmissions.org 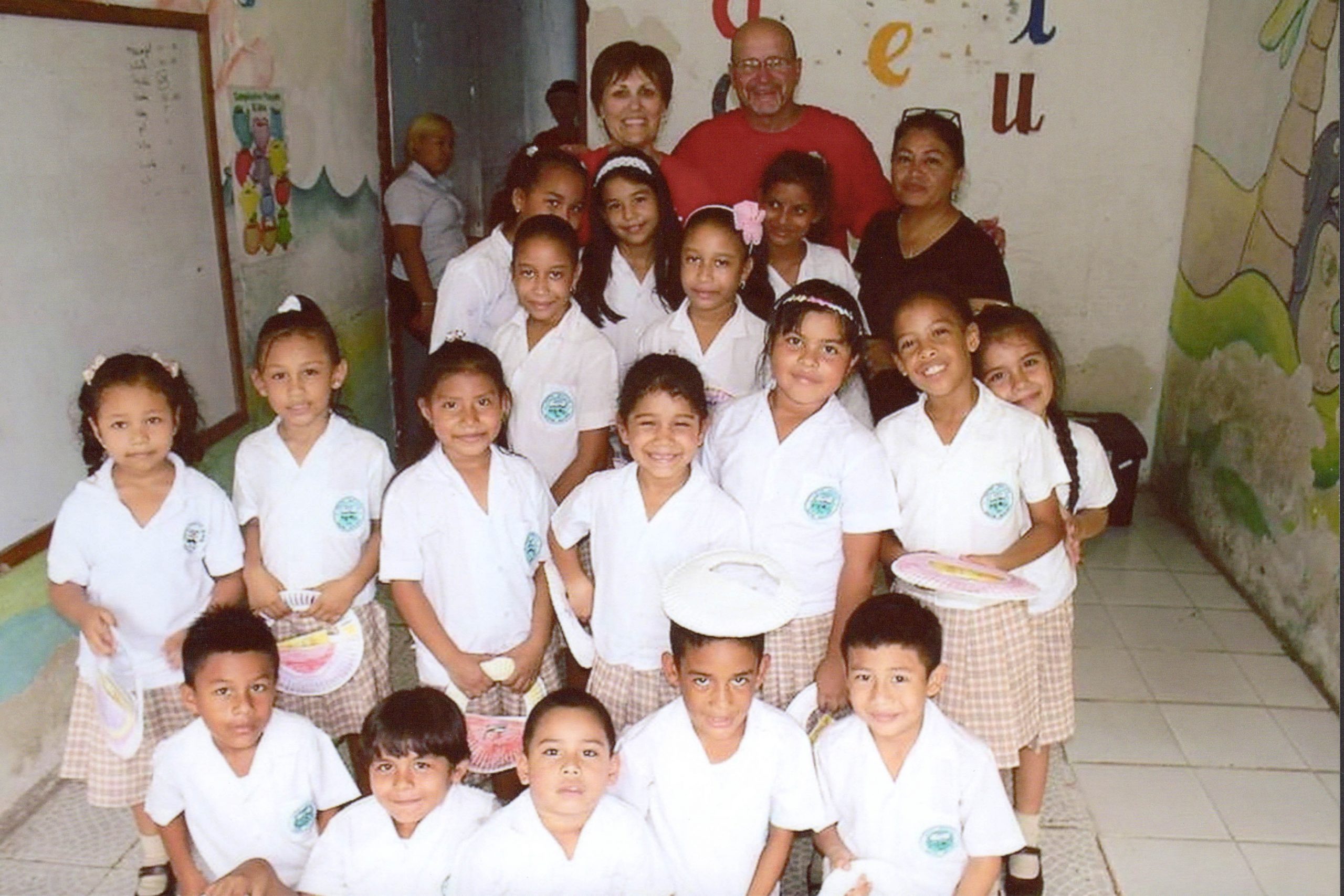 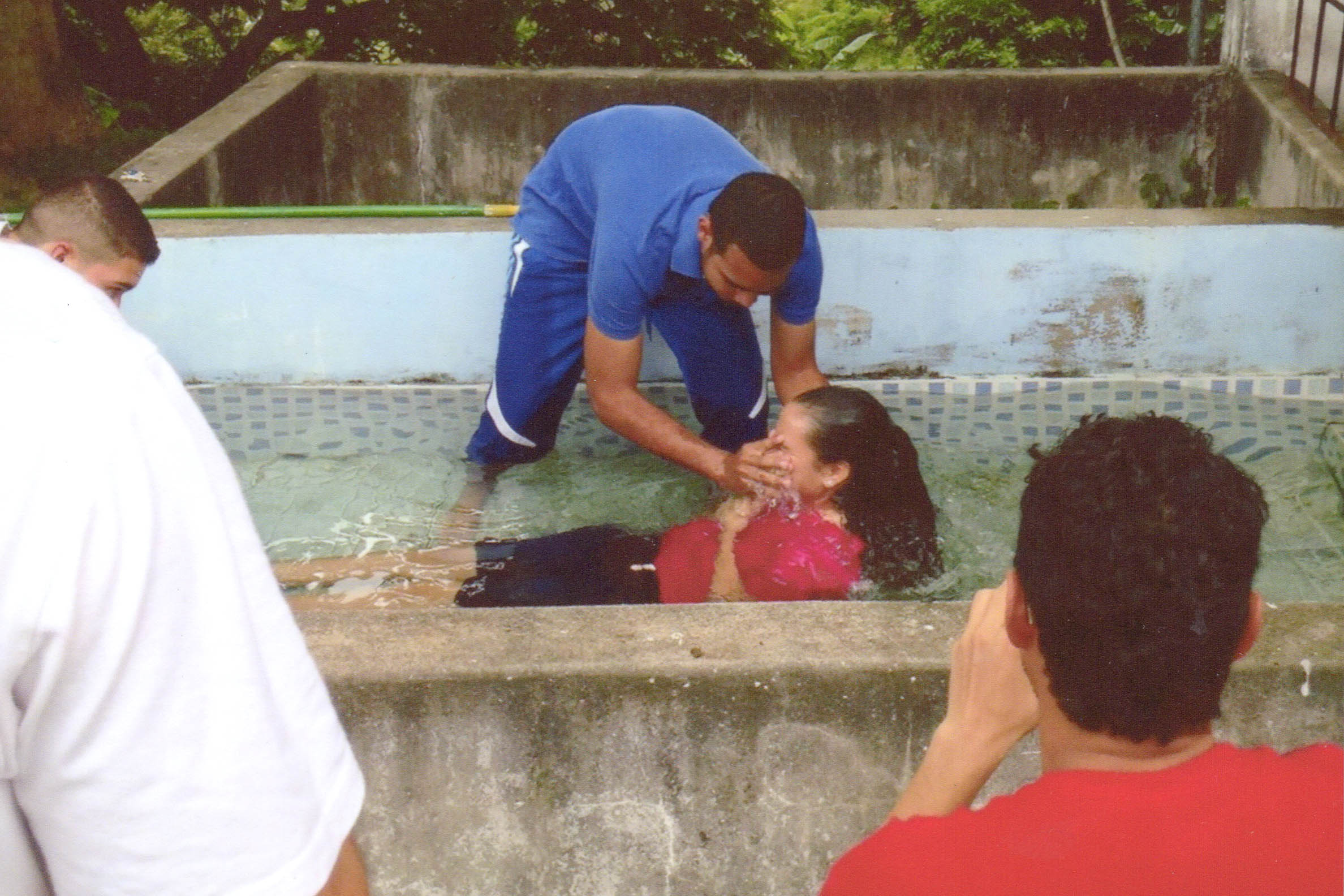 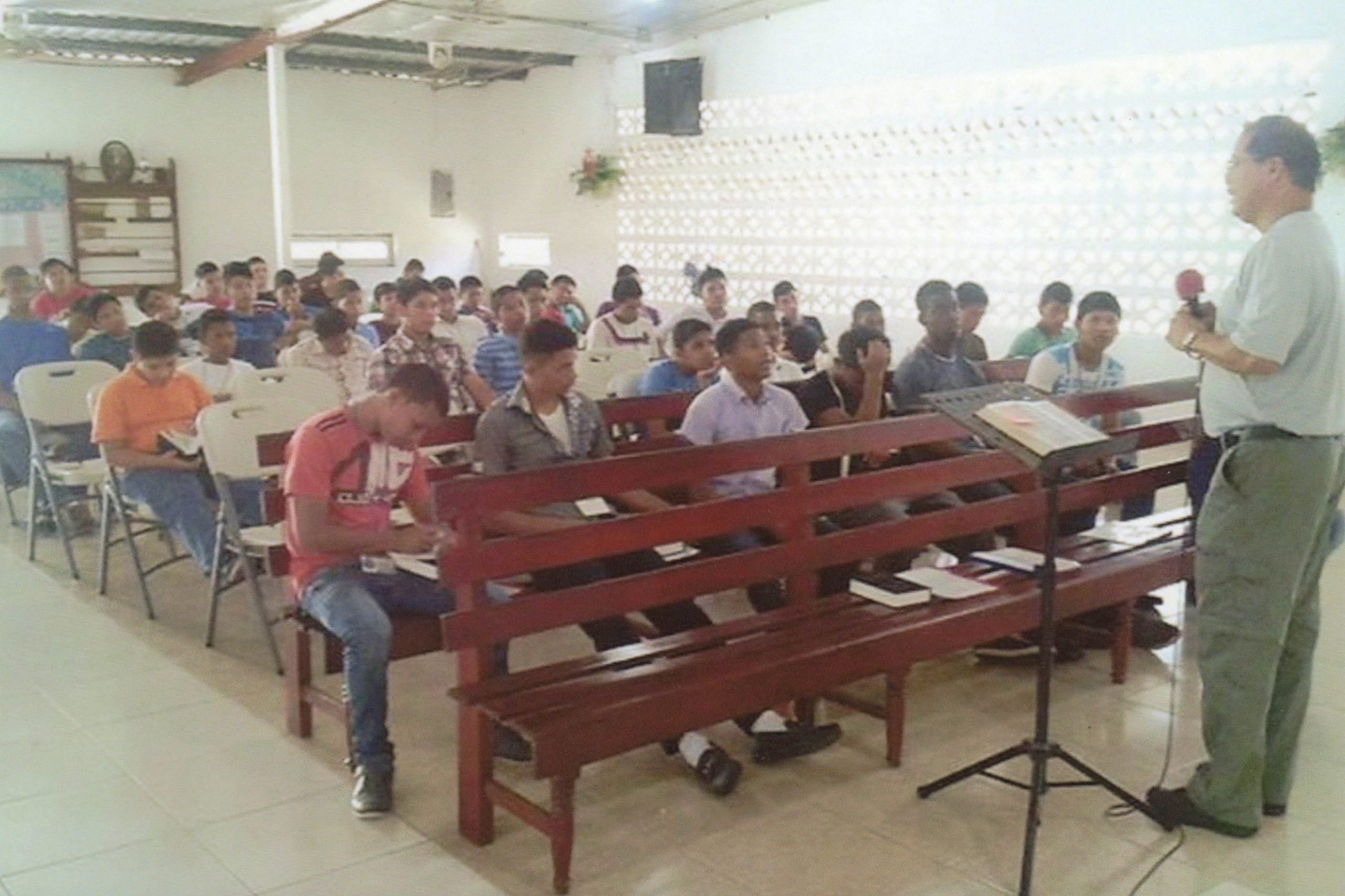 Guyana and Surinam (South America) – Wayne Pruett is a missionary working under the oversight of the Summerdale Church of Christ in Summerdale Alabama. For many years Wayne has been going to in the counties of Guyana and Surinam in South America and has successfully established several churches and brought many to Christ. Some of our own members have gone with Wayne to teach the good news of Christ to the people in these countries. Wayne comes to report in person to Center Hill annually. 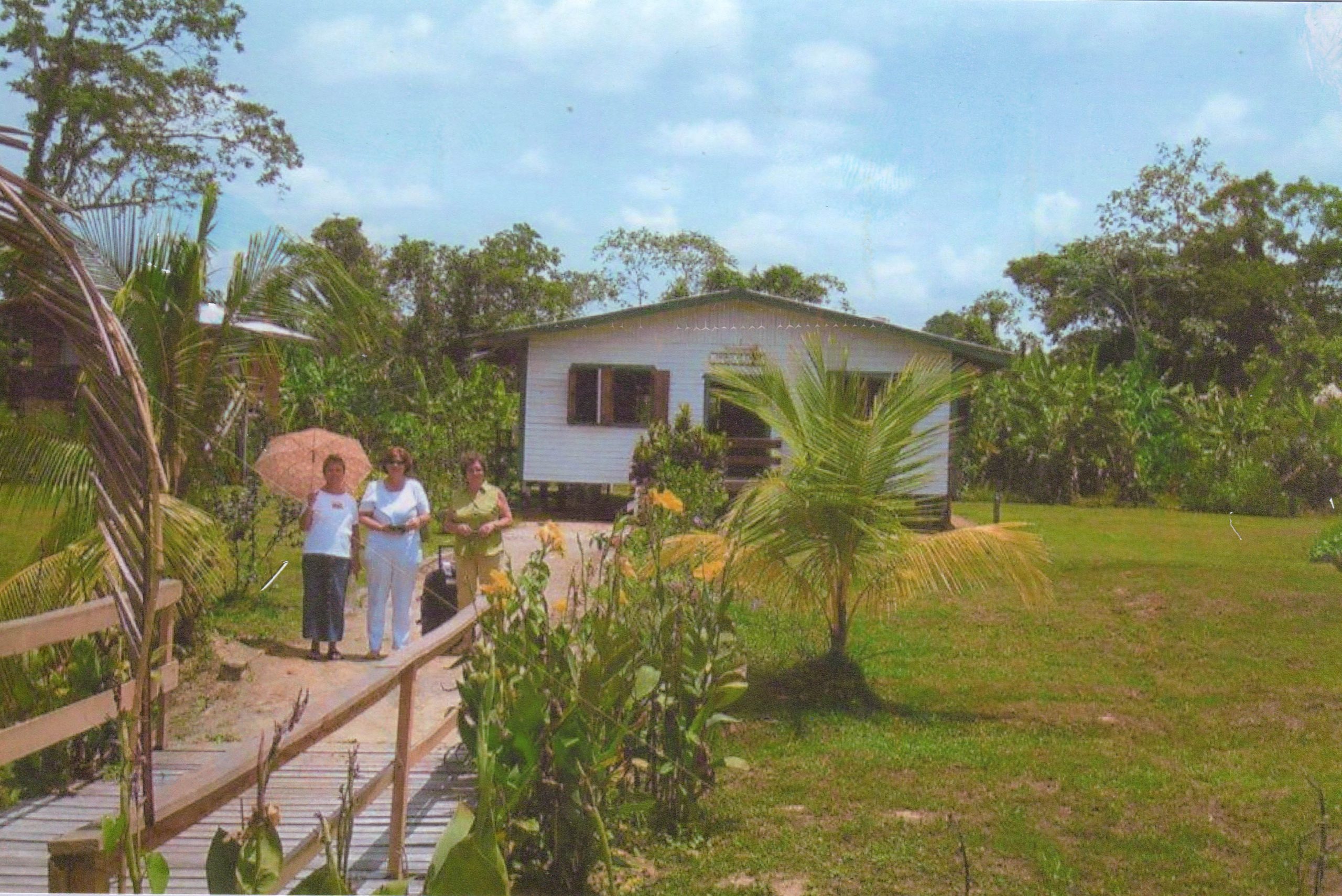 Shappley’s in Puerto Rico – Dewayne and Rita Shappley and now their son Antonio D. Shappley have been teaching and working in Puerto Rico for over 50 years. Supported by the Alamo, TN church, the Shappley’s work has produced tens of thousands of tracts, books and Bible lessons for Spanish speakers around the globe. An increasing number are reading the gospel message at the ministry’s Web site, www.editoriallapaz.org. “They come from all over the Spanish-speaking world,” Shappley said, “and conversions in several different countries have been reported as coming through the materials.” To learn more of the success of this work you may go to: http://www.editoriallapaz.org/stats.html. 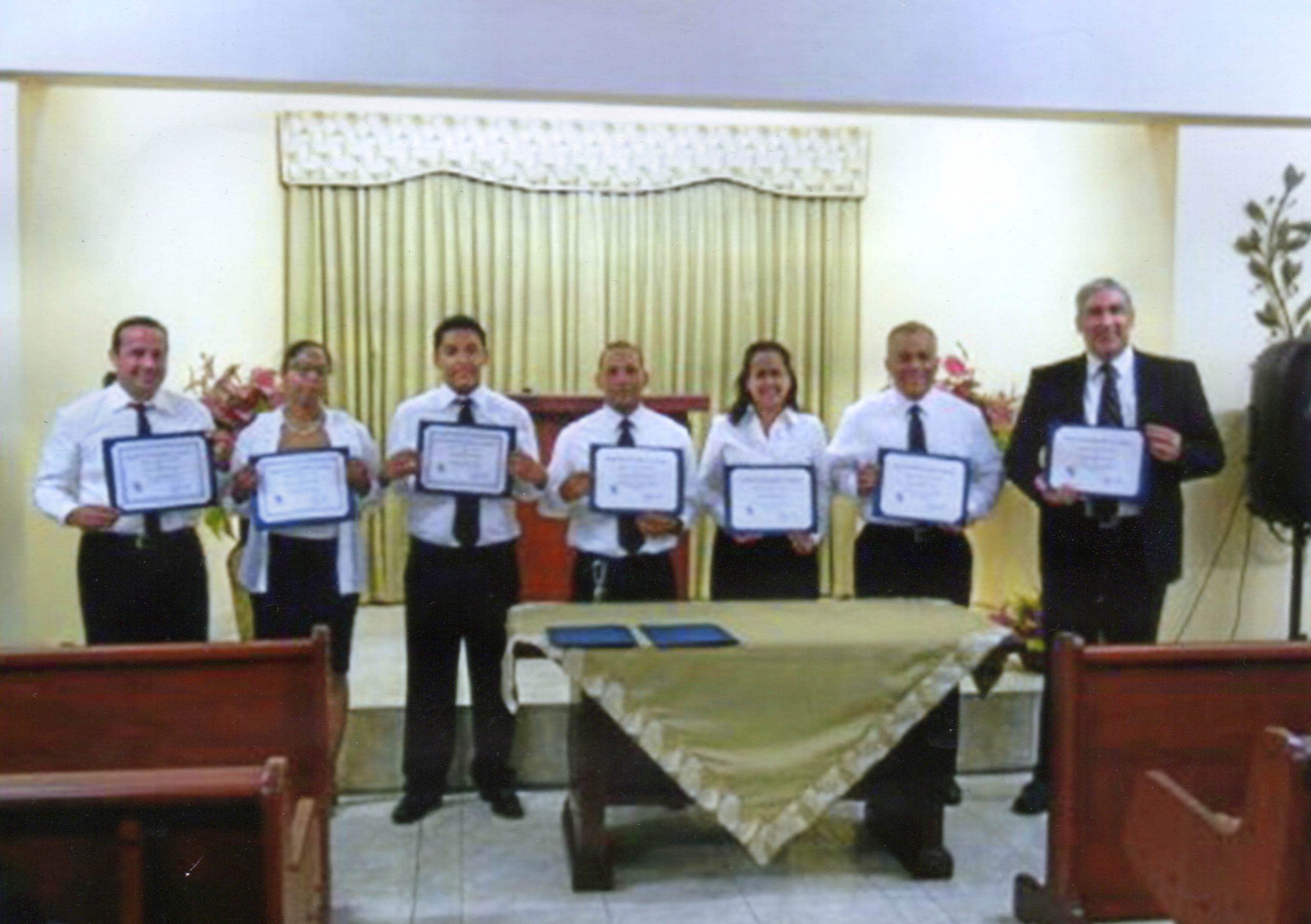 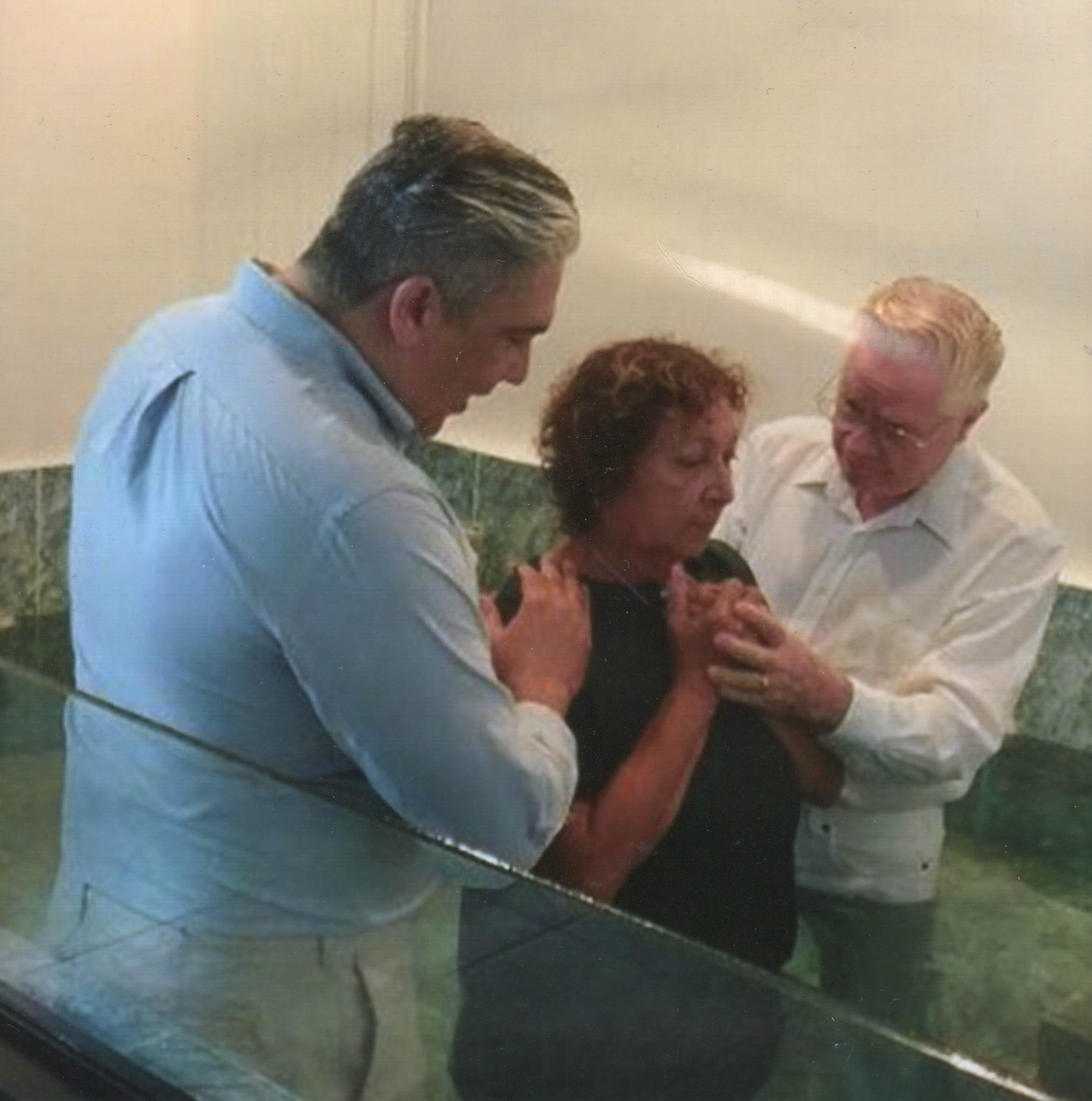 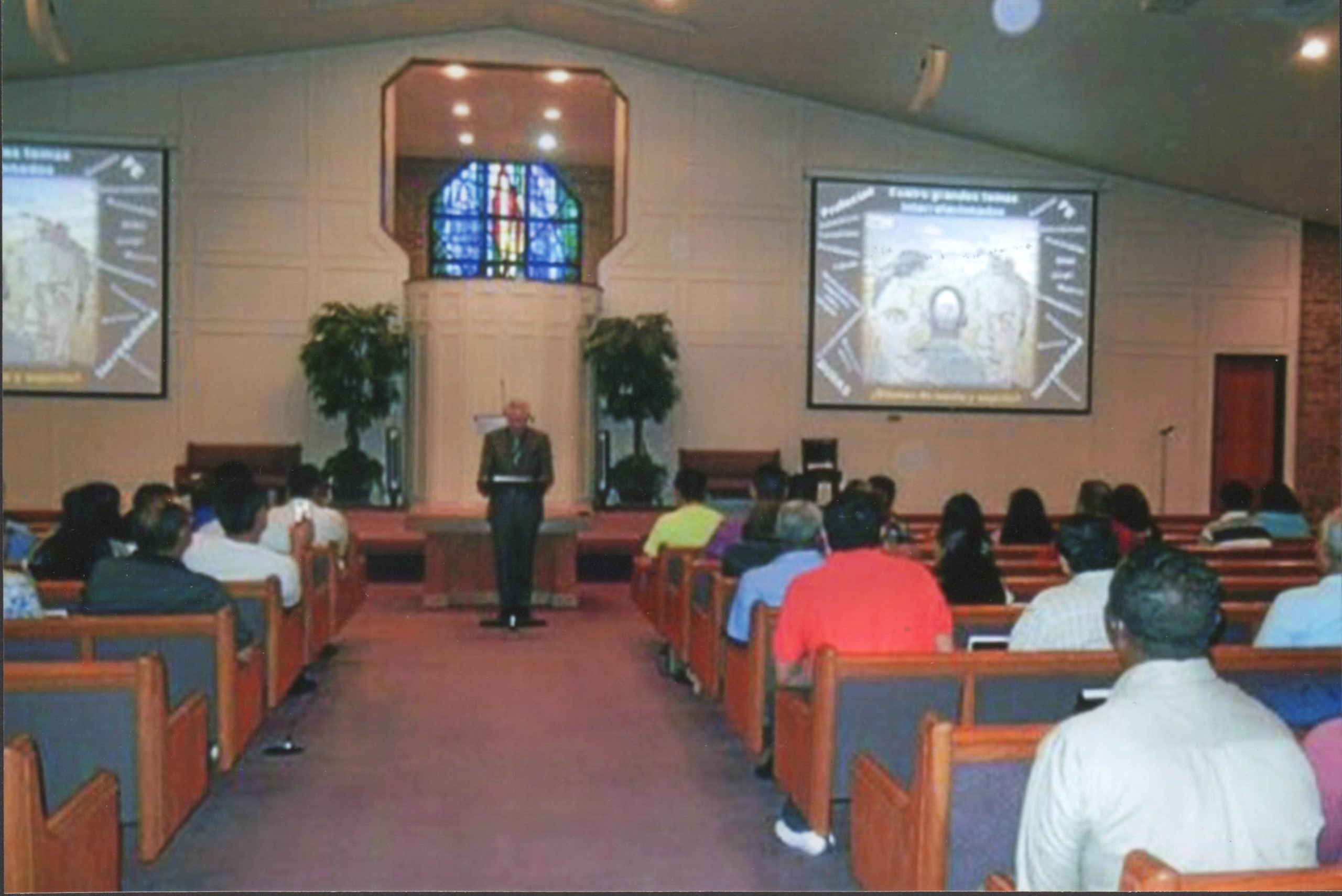 Romania: This mission work is under the oversight of the Midway Church in Madison, Ala.. Harvey Starling is an evangelist and most recently a missionary who has been conducting campaigns in the United States and overseas for many years. The work in Romania has grown from humble beginnings in 1994 to seven congregations today. Beginning in Pitesti over 22 years ago, plans were made for establishing the Lord’s church in that city. With the assistance of many U.S. brethren, Romanians interested in learning simple Gospel truth were converted and remain Christians to this day.Today, there are several Romanian men who have been trained to preach and do so every week in the seven churches established. In addition, U.S. brethren regularly make the journey to Romania to assist in preaching, teaching, and other outreach efforts. 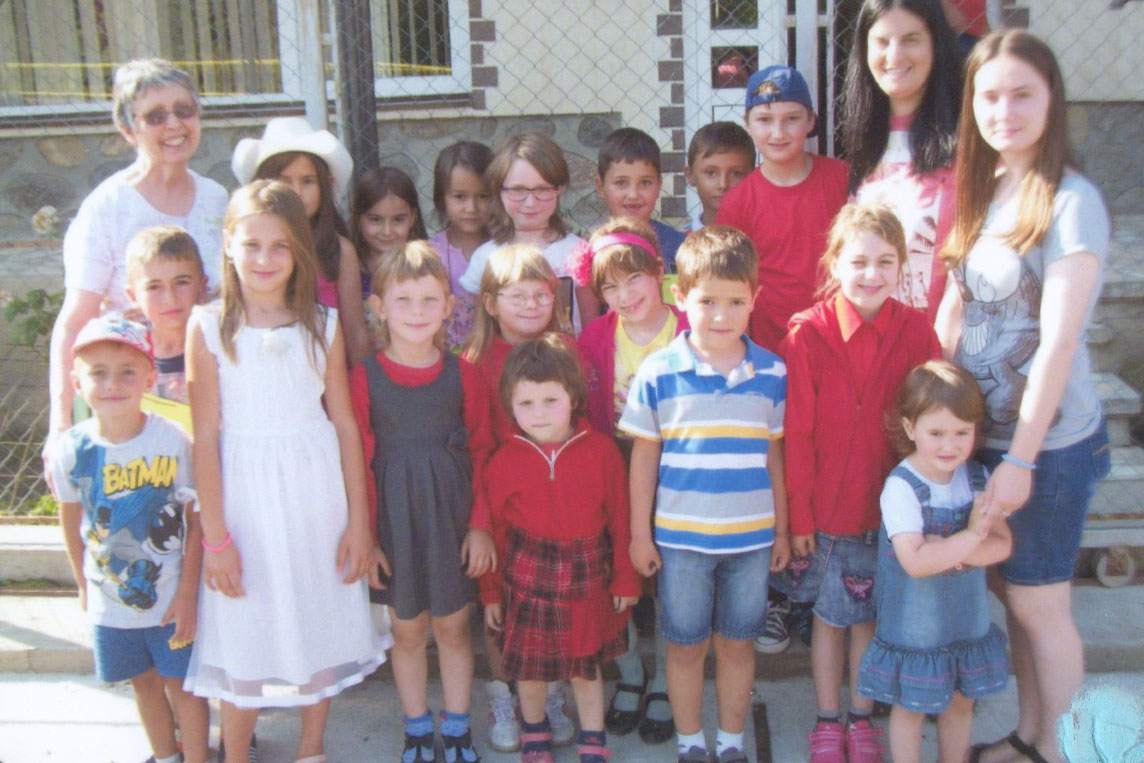 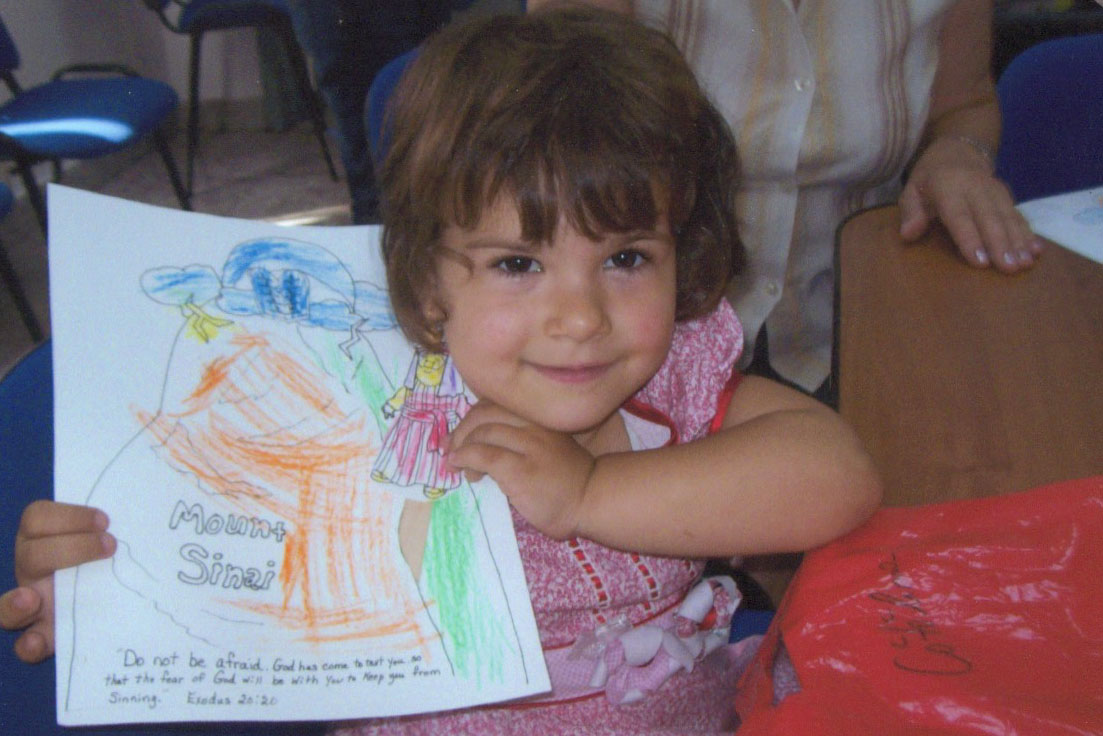 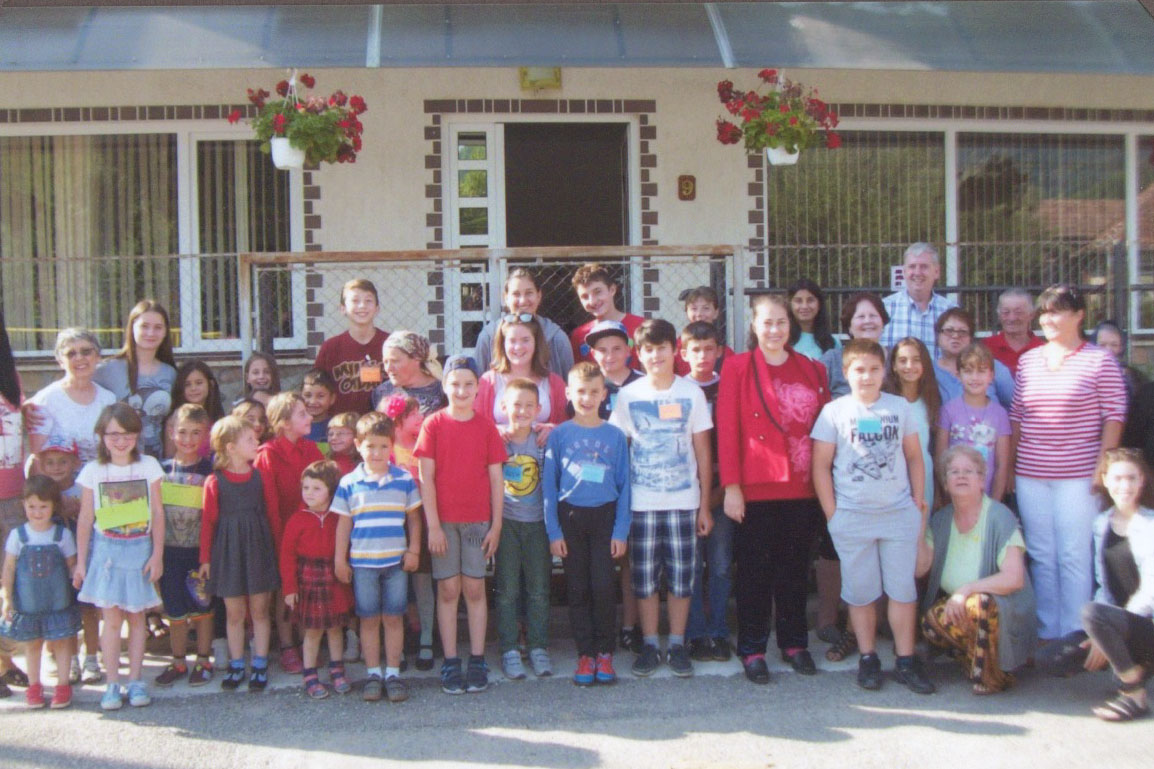 Fielden and Janet Allison have spent 46 years as missionaries to Kenya, Tanzania and Swaziland. They are committed to Marriage Ministry and spend half their year teaching at African Christian College in Swaziland and half conducting marriage seminars throughout Africa. The Allison’s work in Africa has involved helping Christians train leaders and plant congregations. They raised five children on African soil. Fielden and Janet Allison have childhood roots in Northeast Arkansas having attended Crowley’s Ridge Academy in Paragould. 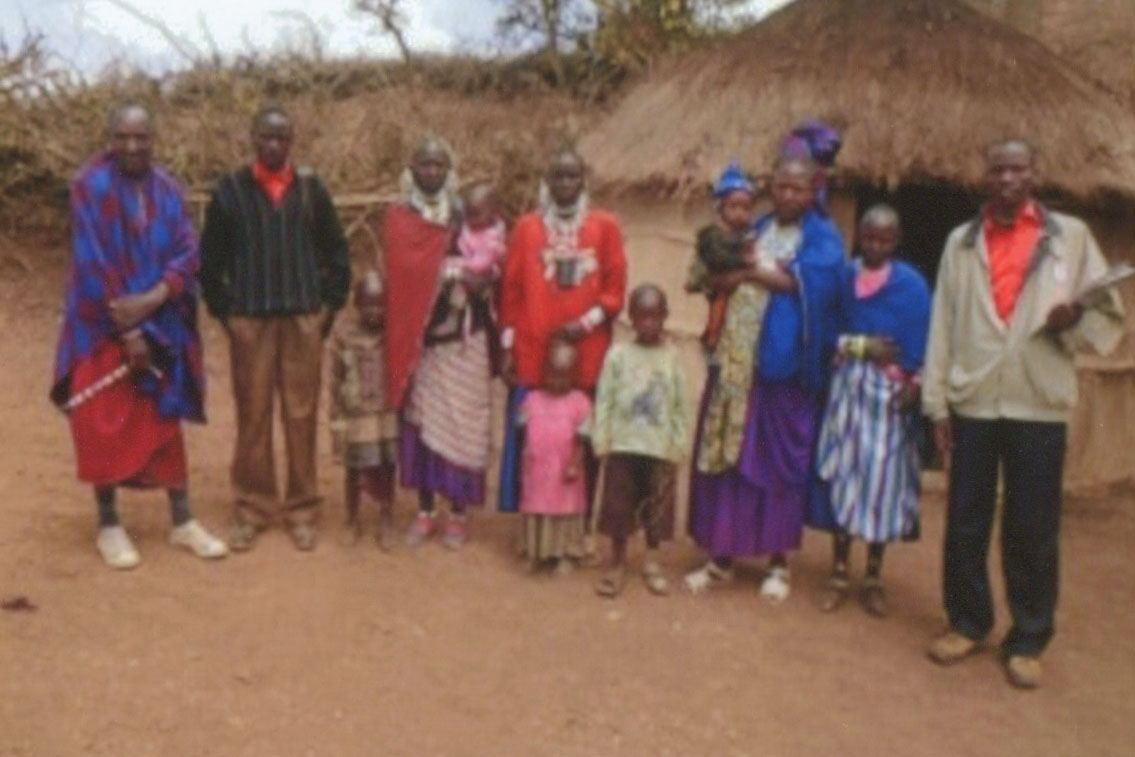 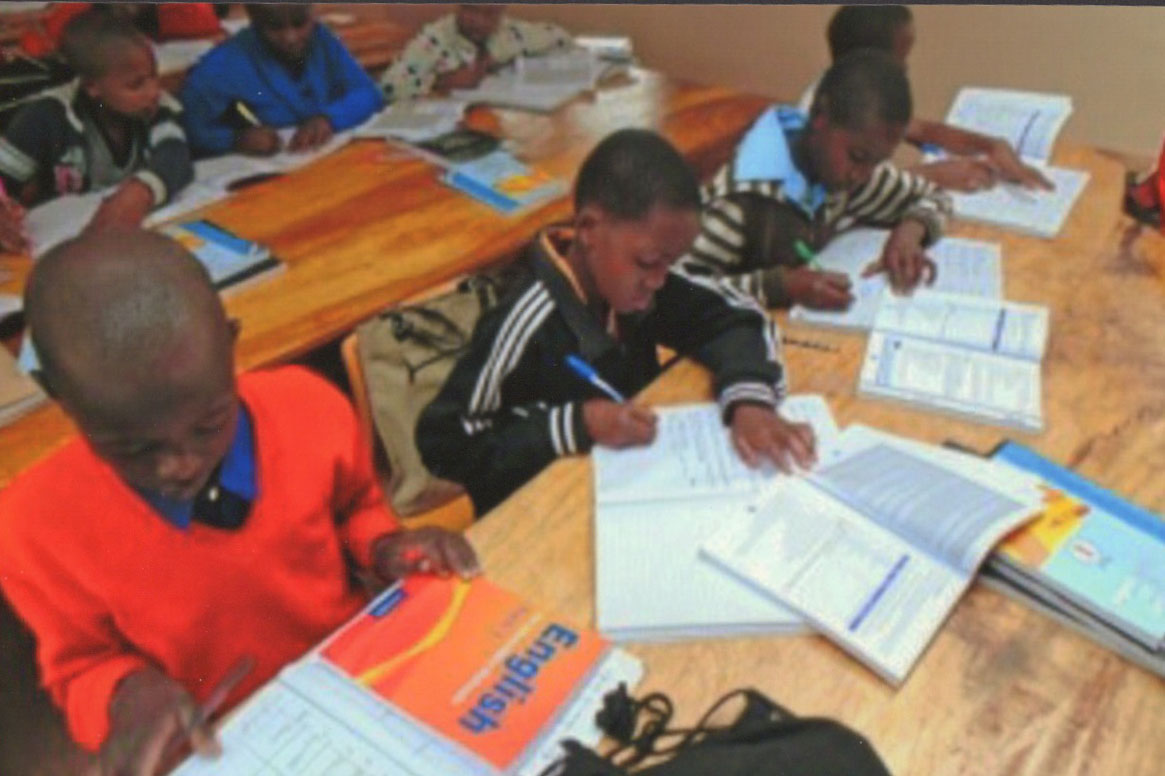 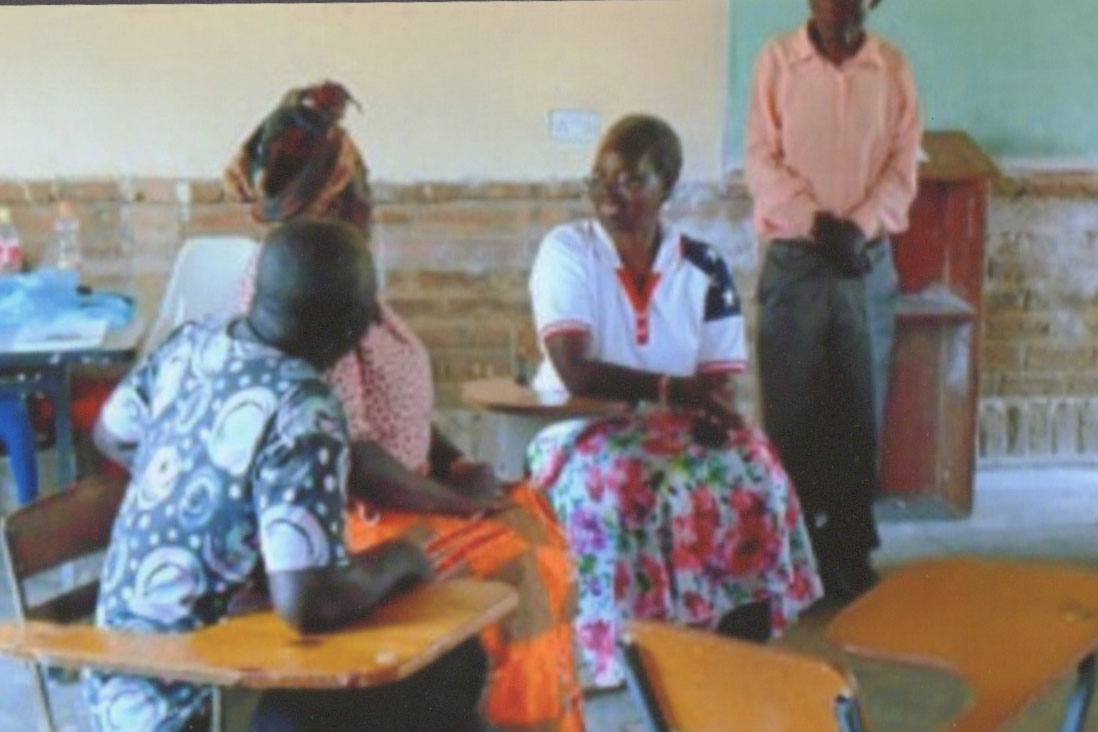